Mr Terence Loh and Mr Nelson Loh, directors and co-founders of the Novena Global Healthcare group of companies, have entered into an agreement to legally separate all their businesses interests, Mr Terence Loh announced today. 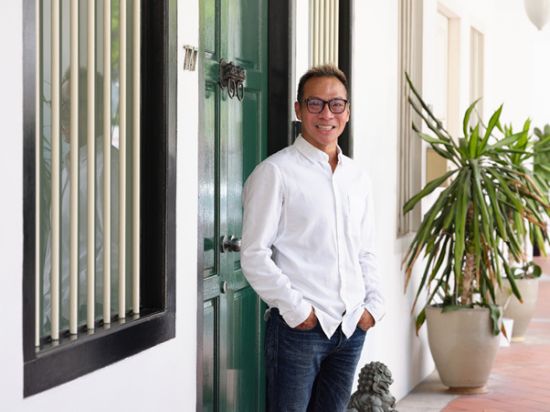 Under a Separation Agreement entered into between the two cousins and former business partners on 6 October 2020,

Terence Loh and Nelson Loh have agreed to complete the share transfers and resignations of directorships by 5 November 2020, provided that there are no unforeseeable difficulties. Both parties will entire into a written agreement if an extension is required.

Under the agreement, should Terence Loh discover after 6 October 2020 that he is jointly a shareholder and/or director of any other company other than the four entities cited, both he and Nelson Loh will do all that is necessary to effect a termination of such shareholding and/or directorship.

With reference to media statements relating to proposed corporate actions of the Bellagraph Nova Group, the Separation Agreement cites Nelson Loh’s acknowledgement that Terence Loh, though a Director in BNG (SG), was not involved in any business decisions within BNG (SG).

Ms Evangeline Shen, speaking on behalf of the “Bellagraph Nova Group”, has been quoted by the international media earlier this month that the latter was still pursuing a takeover bid of the Newcastle United Football Club, which competes in the Premier League in the United Kingdom.

“Nelson acknowledges and agrees that although Terence is a director of BNG (SG), his views and approval as a director of BNG (SG) were not sought prior to Evangeline Shen commenting to the media that the Bellagraph Nova Group was still pursuing a takeover bid in relation to Newcastle United Football Club,” the Separation Agreement stated.

Nelson Loh also “acknowledges and agrees that he remains liable on all guarantees that he executed despite the separation of interests” as set out in the Separation Agreement.

Terence Loh commented: “This is a mutually agreed and legally binding document which clearly separates the business interests that Nelson and I have been involved in since 2008. We have gone through many challenges together and the time has come now for each of us to chart our separate careers and pursuits.”

“This agreement provides clarity for me to resolve legal and corporate issues of the businesses transferred to me. In relation to the alleged forgery of the accounts of Novena Global Healthcare Group, I unequivocally state that I was not involved in the forgery. I have remained in Singapore and continue to be available to assist the Commercial Affairs Department (“CAD”). I do not wish to comment on the press release issued earlier today by the Bellagraph Nova Group. My focus is to do my best to preserve and enhance value for stakeholders in the corporate entities for which I am a director. The role that others have played in the current difficulties will become, in due course, clear,” Terence Loh added. 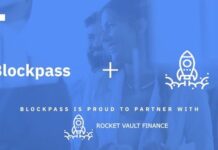