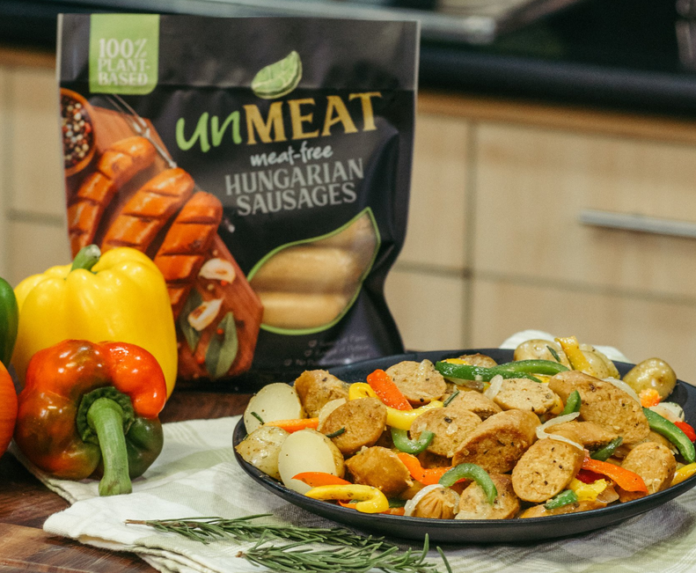 Listed food company Century Pacific Food Inc is moving further in the meat-free market by rolling out its unMEAT brand of plant-based products to retail markets in the Philippines and abroad.

The launch of the new plant-based range is in response to the expanding consumer preference for a healthier diet, partly triggered by the pandemic when people aimed to eat healthy to boost their immune system.

The unMEAT product line consists of meat-free burger patties, Hungarian sausages, nuggets, and minced meat, more commonly known locally as ‘giniling’. All products are great sources of fiber and protein and are free of cholesterol, transfat, egg, and dairy, the company added.

The unMEAT brand was first introduced in the Philippines through Shakey’s Pizza’s newest offering, the Goood Burger. Since then, it has earned positive reviews for its meat-like look, flavor, and texture. Following its successful initial rollout, CNPF is now making unMEAT available directly to consumers.

“One of the biggest concerns about plant-based foods is that they are not delicious or as pleasing to the palate as real meat,” notes Nikki Dizon, a Senior Executive at CNPF.

Dizon, however, stressed that Century Pacific’s Nutrition Science team took that as a challenge, and completely delivered by coming up with a meat alternative that unbelievably and undeniably looks, feels, and tastes like meat.

“Moreover, they made unMEAT using simple ingredients and extracted the nutrients from real food rather than synthetic compounds so it’s healthier and more affordable,” he added.

The brand is being launched in the Philippines and in international markets such as the USA, Singapore, China, and the Middle East, giving consumers in many parts of the world access to tasty, healthy, and affordable 100% plant-based meat alternative.

Century Pacific also aims to take advantage of the rapidly expanding market by riding on its network of customers in 80 countries in both the branded and OEM space. – BusinessNews.ph 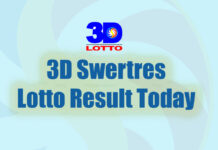