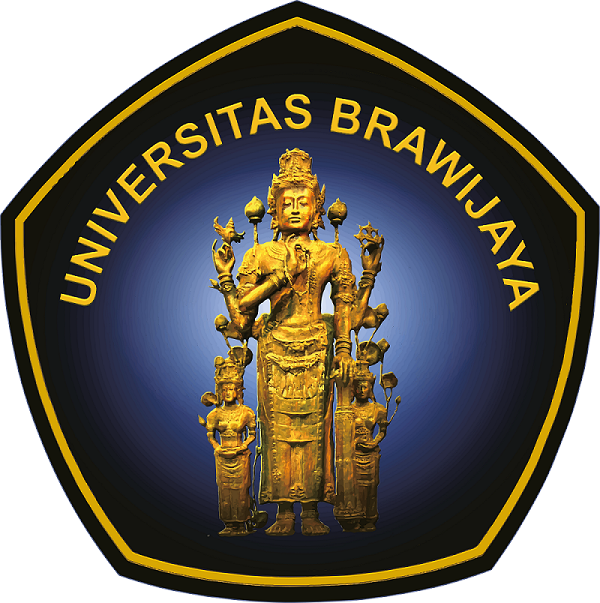 Brawijaya University has developed an Internet of Things (IoT) technology based on the Geographic Information System (GIS) to mitigate disasters in Pronojiwo district, an area affected by the eruption of Mount Semeru.

“The data generated by IoT can be crucial information in dealing with disaster-affected areas,” a lecturer of urban planning at the university’s Faculty of Engineering, Adipandang Yudono, Ph.D., said here on Thursday.

After the Semeru eruption some time ago, the IoT technology was used to enter a number of data regarding the number of refugees, logistics, the distribution of survivors, the location of the post, medicines, and food, among others, he informed.

According to Yudono, during the recovery period, the GIS-based IoT technology has been used to map the condition of agriculture, livestock, as well as damaged schools in affected areas.

“This data can be used as a support system for determining areas that can be rehabilitated or determining lines for the protected areas,” he said.

Meanwhile, a volcanology and geothermal expert at Brawijaya University, Prof. Sukir Maryanto, said that the IoT system can work via two methods: through human media and the use of sensors.

When using human media, the IoT works in three stages, namely entering or inputting data, which can then be managed using a database, he informed. The database is then forwarded to the operational dashboard.

The operational dashboard contains infographics on the distribution of activities, the number of activities, and their graphs. Meanwhile, electronically, the IoT inputs data based on electronic sensors installed somewhere.

“In the future, the geospatial-based IoT can be used for planning activities for the recovery of areas affected by the Semeru eruption, such as reforestation,” he said.

According to the chairperson of the Independent Learning Program for the Independent Campus (MBKM), Semeru, Dr. Sujarwo, the IoT for disaster mitigation is supporting the activities of students involved in the Semeru humanitarian project.

“This (IoT) makes it easy, especially in identifying damage and providing better information, such as the number of damaged buildings and data on affected areas,” Sujarwo said.

In addition to the use of IoT for disaster mitigation, the MBKM Semeru has also initiated a “school and town watching” system, which is also being carried out with the help of schools and communities.

The disaster mitigation effort in schools or “school watching” involves identifying elements in schools that are at risk, analyzing the impact of risks, and finding solutions to problems when a disaster strikes.

Meanwhile, “town watching” is a program wherein people living in an area, namely residents, children, and students, go around the area to see and identify dangerous places when a disaster occurs.

“Town watching” seeks to increase public awareness on disaster management, identify environmental and surrounding vulnerabilities, and identify community capacities or resources that can be used when a disaster occurs.

In addition, it also identifies the main problems in the community and finds solutions to these problems. 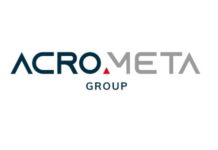 Drilling at Congress Gold Mine Project Returns as high as 14.9 g/t Gold over 1.5m

Drilling at Congress Gold Mine Project Returns as high as 14.9...

GenTwo Continues Growth Story, New Inflows of Over US$1 Billion

Job Market in Malaysia Thrives with 65% Increase in Retail Hiring:...

STGZ Partners with Klaytn to Scale Next Generation Metaverse Platform for...

Palladium One Initiates 2023 Exploration Program and Expands the Tyko Nickel...

Mastering Wind Power Online Workshop is Back by Popular Demand