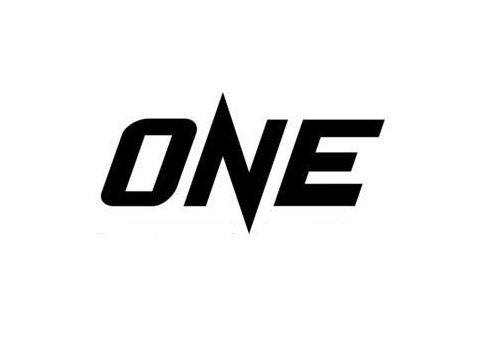 ONE Championship, the largest martial arts organization in the world, will return to Kuala Lumpur on Saturday, October 22 with an action-packed ONE Fight Night card at Axiata Arena. The event will mark the first time the organization has held an event in Kuala Lumpur since December of 2019, giving Malaysian fans the opportunity to see their favorite ONE athletes live for the first time in nearly three years. 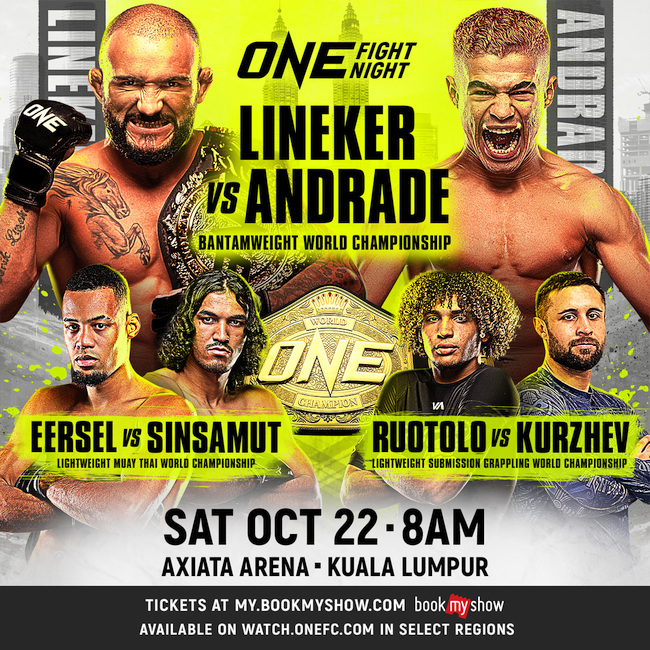 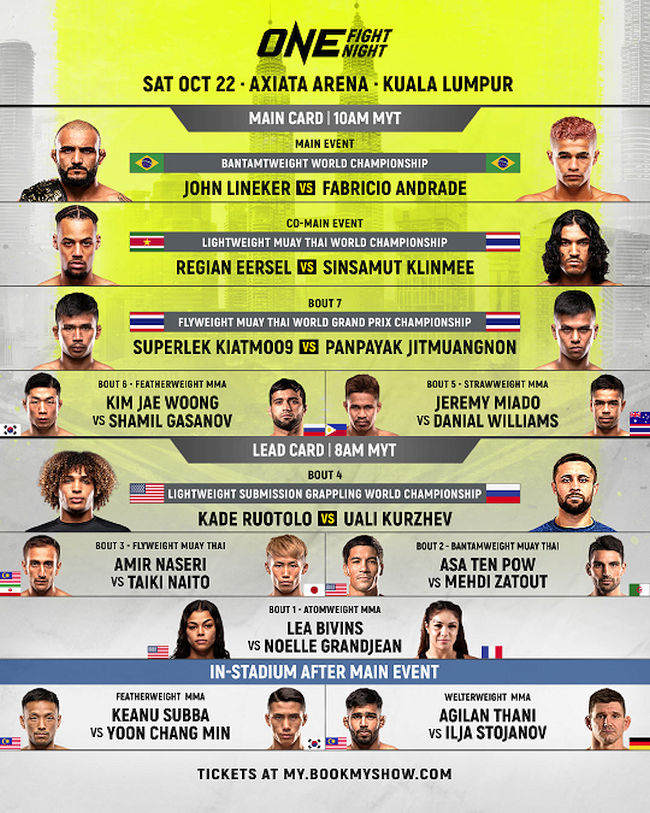 The event will include two special post-liminary bouts for the in-arena crowd only featuring local Malaysian MMA star Agilan “Alligator” Thani in a Welterweight showdown against Germany’s Ilja Stojanov, and Kuala Lumpur native Keanu Subba in a Featherweight battle against Yoo Chang Min of South Korea.

ONE Fight Night will also feature three exciting World Championship matches, highlighted by John Lineker defending his Bantamweight Title against Fabricio Andrade in the main event. Furthermore, Regian Eersel will look to claim his second belt in a matchup against Sinsamut Klinmee for the inaugural ONE Lightweight Muay Thai World Championship and Superlek Kiatmoo9 will take on Panpayak Jitmuangnon in the Flyweight Muay Thai World Grand Prix Finals. 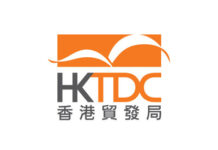