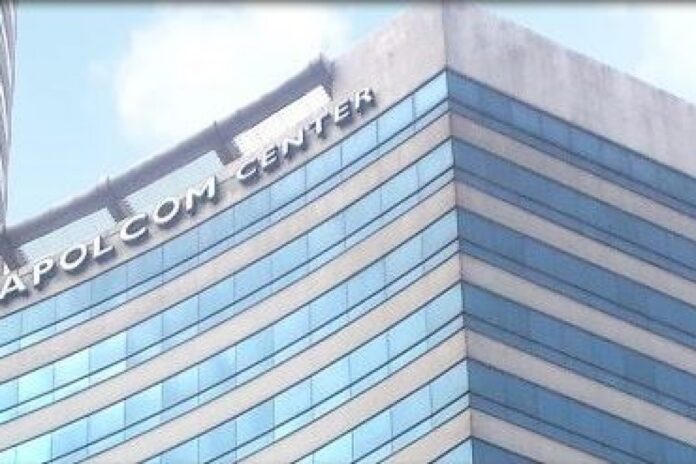 The Department of the Interior and Local Government (DILG) today said that some 15,687 private and public establishments all over the country have been awarded a Safety Seal certification by Local Government Units signifying that they have complied with the minimum public health standards (MPHS) set by the government.

DILG Spokesperson and Undersecretary Jonathan E. Malaya said that of the more than 15k establishments, around 4,000 are government buildings or establishments that have been issued a Safety Seal certificate by the DILG, with a number of local government units (LGUs) being visited by the Department’s officials themselves for the ceremonial installation of the Safety Seal.

“The issuance of the Safety Seal to an establishment is mutually beneficial to the private business enterprise and the public. People are assured that the establishment strictly observes MPHS for public health safety while the establishments also benefit from increased consumer confidence from the public to patronize their businesses,” said Malaya.

Malaya said that the Safety Seal program addresses two issues: prevention, as it aims to prevent people from getting infected by requiring establishments to comply with MPHS requirements, and consumer confidence, by encouraging the public to visit and patronize business establishments that have been validated to have implemented appropriate health protocols against Covid-19. 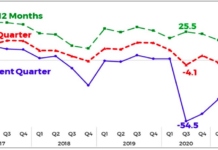 Consumer confidence improves in Q3 and for Q4 2021, but is less optimistic for the next 12 Months