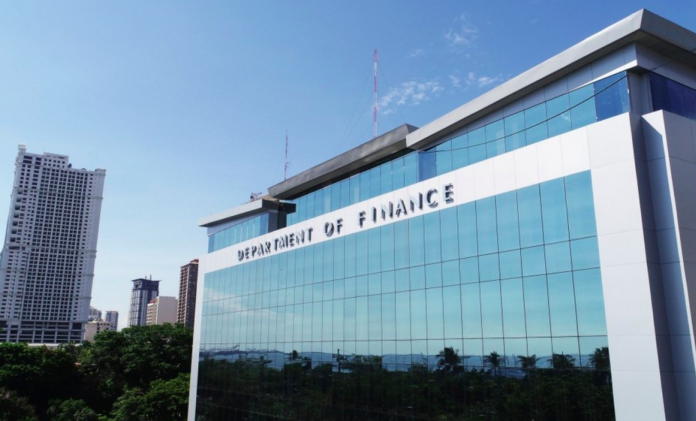 Local government units (LGUs) have increased their collections from locally sourced revenues (LSRs) by 5 percent to P168.96 billion in the second quarter of 2021, compared to P161.49 billion in the same period last year, but continue to rely heavily on their internal revenue allotment (IRA) share to fund their operations and programs.

In a report to Finance Secretary Carlos Dominguez III, the Bureau of Local Government Finance (BLGF) said the current operating income of provinces, cites and municipalities reached P460.86 billion in the April-June period, representing an increase of P1.74 billion or 0.4 percent from the P459.12 billion posted in the same quarter last year.

BLGF Executive Director Niño Raymond Alvina traced this slight increase in collections to the IRA, which grew P273.21 billion over the April-June period, higher by P19.58 billion or 8 percent from the P253.63 billion that LGUs received during the same period in 2o20.

“On IRA dependence, provinces showed the highest dependency at 79 percent, followed by the municipalities (75 percent) and cities (38 percent) in the second quarter of 2021,” Alvina said.

The contribution of the IRA to the current operating income of LGUs in the second quarter rose to 59 percent, from 55 percent in 2020.

The LSRs accounted for 37 percent of the current operating income of LGUs, an improvement from its 35 percent share last year.

Tax revenues, mostly from local business tax (LBT) and real property tax (RPT), contributed the biggest share of the LSRs in the second quarter at P135.07 billion, which is a 4-percent increase from the P129.65 billion collected in 2020, Alvina said.

The share of non-tax revenues, which amounted to P33.88 billion in the second quarter, increased by 6 percent from the P31.85 billion collected in 2020.

Other income sources of LGUs were transfers from the national government that include donations, grants and other shares in the tax collections, which amounted to P18.69 billion in the second quarter of 2021.

Philippines Gears Up to Lead the Next Wave of Cloud Adoption,...

Award for the Fastest Growing Consumer Product in Crypto for 2021...

Cloud Comrade is Finalist in 4 Categories in the Channel Asia...

Cloud Experts to Bring to Light the Potential of Cloud Solutions...

The Convergence of Network & Security: The Next Evolution in Enterprise...

India Gears Up for its Biggest Datacentre and Cloud Spectacle Ever