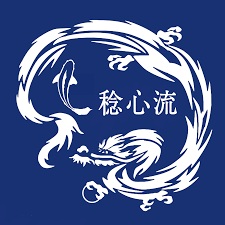 Those in power have a choice, whether to use that power for their own benefit at the expense of all others or to use that power to help society constantly improve for the betterment of all. Based on which of these choices they make, the social impact of their efforts will change drastically. 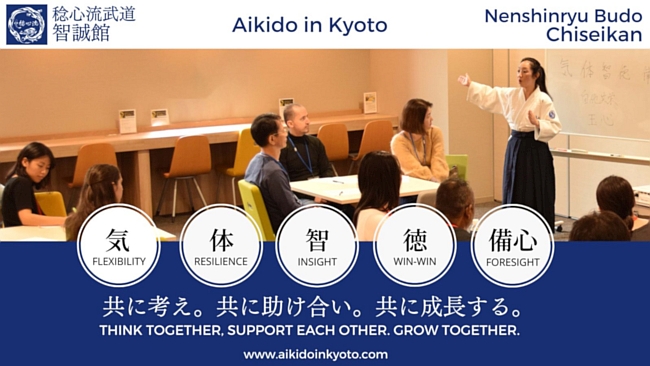 As the world faces increasingly complex challenges, the belief that one country, company or individual should win at the expense of others continues to be at the heart of our collective thinking about competition. But what if there was a different way?

“The Japanese martial arts, or “Bu-do” in Japanese, are different from traditional sports, because their ultimate goal is to build the character of those who practice,” says Yoshie Sugai, Founder of Chiseikan Dojo in Kyoto, Japan. “In doing so, Budo was created to nurture leaders who can lead society toward prosperity and peace, rather than dominating others for individual gain.”

Yoshie Sugai will present these ideas as part of a larger panel discussion on value creation and sustainability, convened by the Value Research Center (VRC) at Doshisha University for the United Nations General Assembly 77 (UNGA77) Science Summit on Monday, September 26th from 09:00 – 11:30 AM EST.

Sugai will speak in the final panel of the “Valuing Value: How any organization can measure stakeholder value” session. She will include insights into the role of “Do” within Japanese culture, and how the actual application of “Seiryoku Zenyo, Jita Kyoei” principles by Minoru Mochizuki-sensei led to unexpected positive results for hundreds of thousands of people. She hopes to spark similar applications of the philosophy, and the fullest use of our energy for the mutual benefit of our communities, societies and countries globally.

“The idea that those in power have a responsibility to foster prosperity across all of their stakeholders is at the heart of what the VRC will be presenting at this year’s UNGA Science Summit,” said Dr Masato Yamazaki, Professor Emeritus at Aquinas College in Michigan.

“Yoshie Sugai-sensei’s introduction of the philosophy of ‘Seiryoku Zenyo, Jita Kyoei’ from Jigoro Kano, the founder of Judo, and his student and founder of Yoseikan Budo, Minoru Mochizuki, is critically important to anyone who is serious about value creation in business or government. Without the moral and ethical foundation that Yoshie will introduce, value creation efforts are bound to fail.”

Free registration for the UNGA77 Science Summit, and further information on the Valuing Value workshop are available at https://sched.co/1AWkD.

Chiseikan Dojo teaches the Nenshinryu Budo style which was founded by Toru Kinefuchi-sensei, a live-in student of Minoru Mochizuki-sensei, who held advanced black belts in multiple Japanese martial arts styles and was awarded the French Legion d’Honneur for spreading the martial arts throughout France. 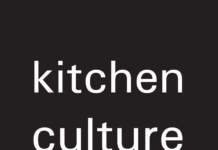 Kitchen Culture Says 5 Directors Will Remain on its Board as Purported EGM Held Last Friday Is Invalid; Asks Requisitioners to Put Matters Before...

Austral Gold to Sell Pinguino to E2 Metals for US$~10M

World Blockchain Summit brings 2022 to a close in Bangkok this...