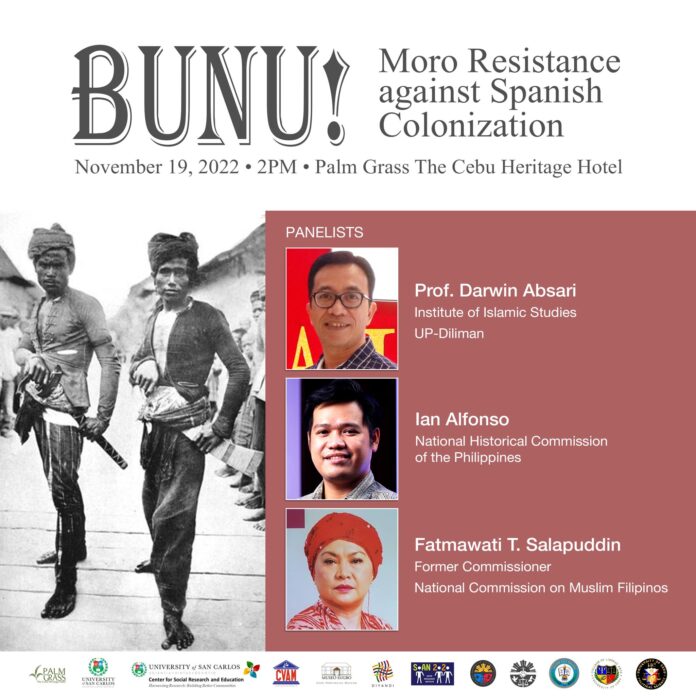 Historians and Filipino-Muslim advocates will delve into the relevance of the native Muslims’ struggle against foreign colonizers during a hybrid event with onsite audience composed mostly of Cebu students.

Cebu island is dotted with baluartes, stone fortifications built in the Spanish period against Moro raids.

The hybrid forum entitled, “Bunu! Moro resistance against Spanish colonialism” to be held on November 19, 2022, 2 p.m. at Palm Grass Hotel, Cebu City, will tell the stories behind the stone structures through a panel discussion and a short video.

Some Cebu youth will also don their best Muslim attire to compete in a contest that would showcase Muslim clothing.

University of the Philippines-Diliman Institute of Islamic Studies professor Darwin Absari will elaborate on the Moro resistance against Spanish colonialism, slave-raiding, and the lessons of the Moro-Spanish War in our islands.

Ian Christopher Alfonso, Officer-in-Charge of Research and Publications of the National Historical Commission of the Philippines (NHCP) will be onsite to elaborate on the 1571 Battle of Bangkusay. The battle in Tondo and Manila to resist the Spaniards was led by a nameless Kapampangan Muslim chief.

Former Commissioner of the National Commission on Muslim Filipinos, Fatmawati Salapuddin will describe the extent of Spanish colonialism of Muslim domains and the native Muslim women’s participation in the anti-Spanish resistance.

The video produced by Palm Grass Hotel, “Beyond the Walls: Overview of the Moro raids in the 18th-19th century” will be screened for the first time. The video illustrates the context of Muslim raids, baluartes and slavery in the hispanic period in our archipelago. 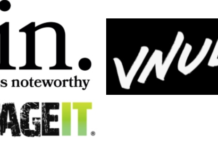 Austral Gold to Sell Pinguino to E2 Metals for US$~10M

World Blockchain Summit brings 2022 to a close in Bangkok this...